Hospice chosen for the Nicest Job in Britain

The Mary Stevens Hospice has been chosen as one of just 40 charities to take part in the Nicest Job in Britain. 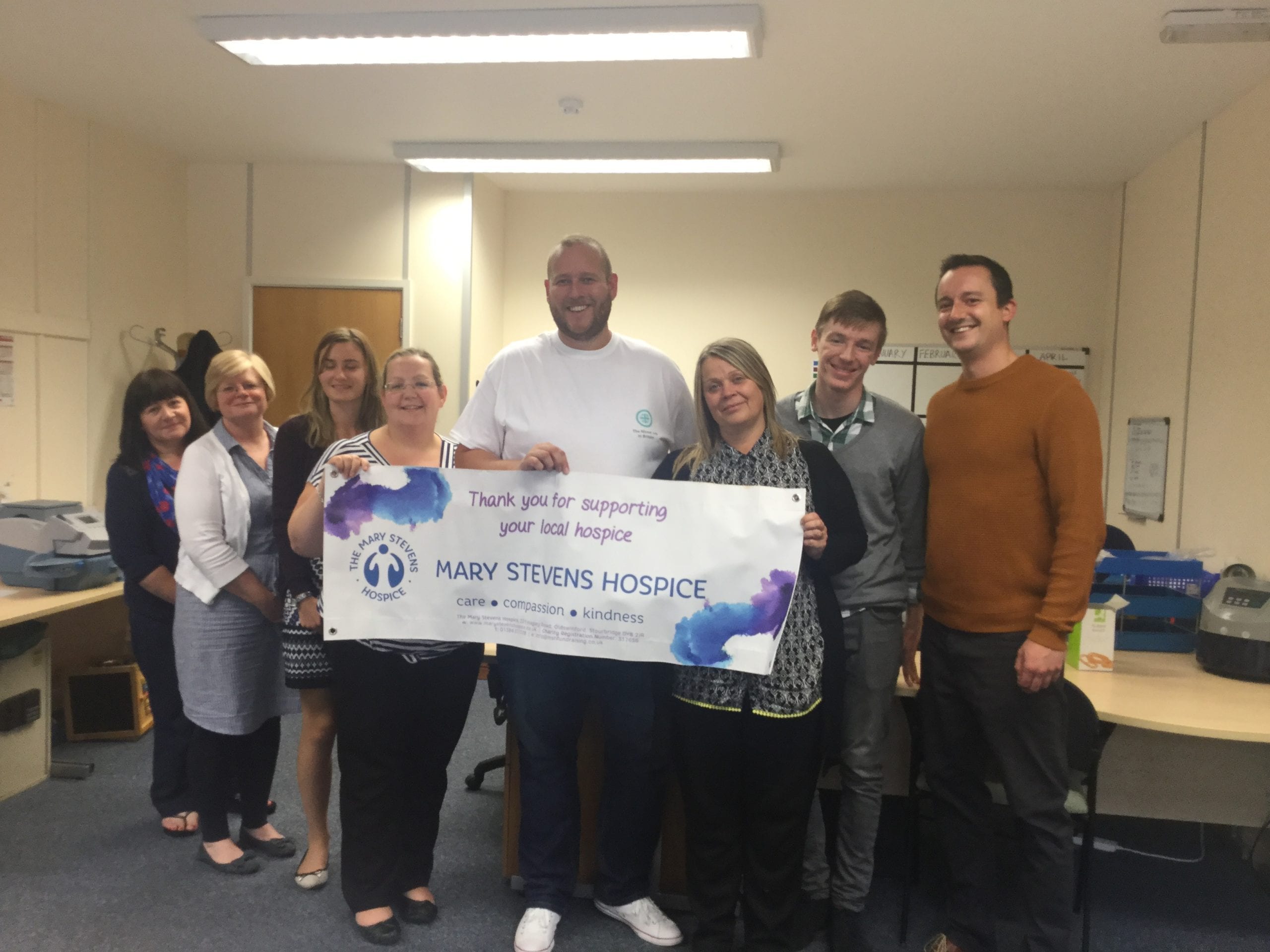 This year, we’re very proud to say that we’ve been chosen out of thousands of entrants, as one of just 40 UK charities to be part of the scheme which became a global phenomenom in it’s first year, last year: The Nicest Job in Britain

The scheme offers one wonderful person the opportunity to travel the country, working for a week at a time for 40 fantastic charities in the UK.

The chosen candidate will receive a salary of £30,000 for the year, including all travel and accommodation for the year, as well as suitable holiday allowance, free return flights to anywhere on Earth and lots of other incredible benefits.

Most importantly, the winner of the scheme will spend their year making an incredibly positive impact and doing some good in the World.

It was an incredibly close-run thing, and all of the finalists were absolutely fantastic.

However, a winner had to be chosen and we’re delighted to announce that this year’s Nicest Job in Britain winner is Alice Biggar!