The popularity of our upcoming Stourbridge Sparkling Spectacular has been absolutely fantastic to see, but does also mean we're in need a couple of extra donations this year! 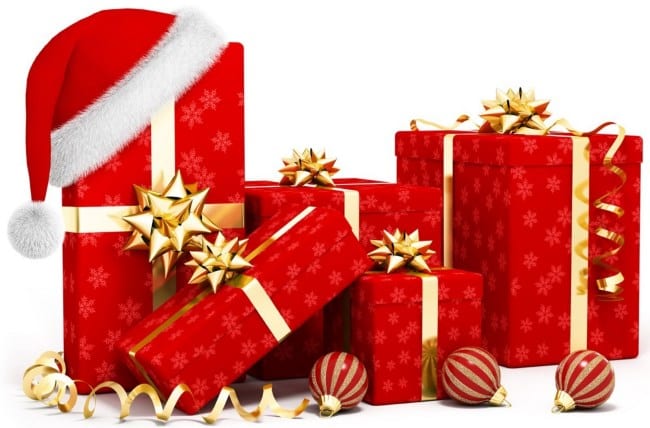 Fundraisers at the Mary Stevens Hospice are appealing to anyone in the local area who could donate bottles, gifts or baked goods for their upcoming free festive family fun weekend.

The Stourbridge Sparkling Spectacular is a two-day event, which will bring the local community together for a weekend of free festive family fun, including the chance to meet Santa and Rudolph, take part in sing-a-long Frozen and enjoy a festive craft market.

Having only launched the event in September, the response by the public has been so great that the team at the Hospice are now in need of donations to match the huge numbers expected across the weekend.

Day one of the Stourbridge Sparkling Spectacular will take place on Saturday 9th December in the grounds of the Hospice on the Hagley Road, and day two will take place in Mary Stevens Park on Sunday 10th December, running alongside the charity’s annual Santa Jog, which has already been supported in record numbers by Hospice supporters signing up to take part.

The weekend is being sponsored in full by Vauxhall Stourbridge Motor House, and supported by companies, entertainers and musicians from across the region.

“We we wanted to do something incredible, and also free, for the families in this area who quite simply make our care possible through their generosity & support all year round.

However, we must admit we’ve been blown away by the response we’ve had on the phone, in the post and on social media to the upcoming Spectacular and the numbers we’re seeing engaging with the event already suggest the attendance across the weekend could well be in the thousands – which is just wonderful.

What it does mean is that we are now in need of as many donations of cakes, baked goods, bottles for our tombola and gifts for our raffle as we can possibly find, to make sure that everyone who comes along on the day has enough sweet treats to eat and the chance to win something special before Christmas!”

If you would like to support the Hospice with a donation, please call 01384 377 778 or email info@mshfundraising.co.uk

Or, alternatively, if you would like to take your donation directly to the charity then you can find the Hospice Fundraising Office at 221 Hagley Road, Stourbridge, DY8 2JR