According to a national survey by ComRes 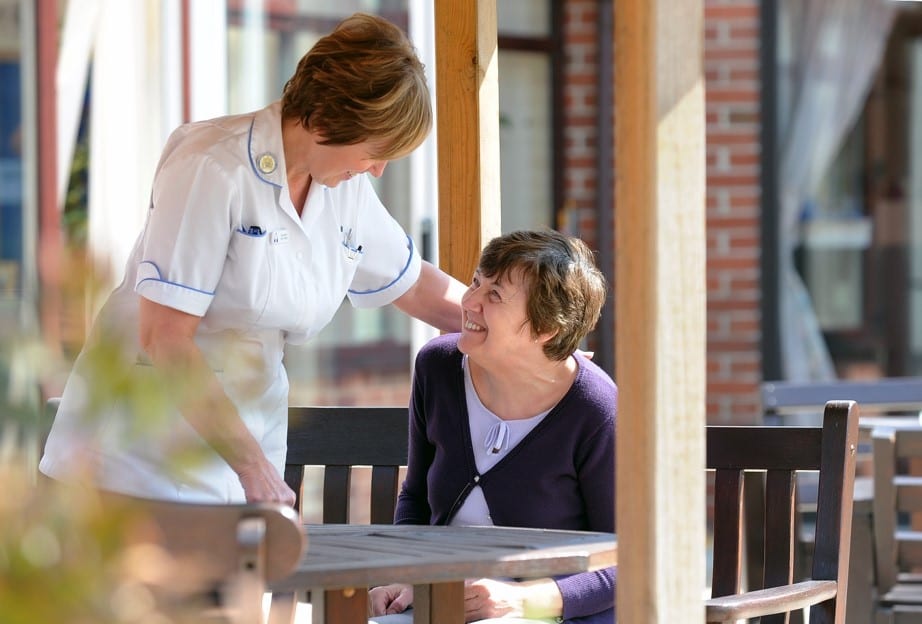 Only three in five UK adults (57 per cent) are aware that services provided by hospices are generally free for those receiving them according to a new survey published today by the charity Hospice UK.

Hospice care is provided free of charge to people with terminal and life-limiting conditions. Charitable hospices cover the bulk of costs of providing this care through a mixture of charitable fundraising, such as community events and charity shops. Hospices also receive some statutory funding.

The findings of the survey by leading pollster ComRes – which was commissioned by the national hospice and palliative care charity – suggest that the UK public view hospices very positively.

More than nine in ten people (92 per cent) say they are “an important asset to their community” and more than eight in ten of those surveyed (82 per cent) agree that hospices are “the best way to help people die peacefully and with dignity”.

More than half of those surveyed (52 per cent) have interacted with a hospice in some way, whether visiting a hospice (8 per cent) or donating money to help support hospice care (27 per cent).

However, the survey highlights some other gaps in the public’s knowledge about the care provided by the UK’s 220 charitable hospices.

A fifth of those surveyed (20 per cent) think hospice care is only for people in their last days of life, suggesting they are unaware it is available to people with terminal and life-limiting conditions from diagnosis until their dying moments.

Most people (87 per cent) are aware that hospices currently provide medical care. However there is lower awareness about the wider support hospices provide including emotional support such as counselling (70 percent), spiritual support (55 percent) and complementary therapies (39 percent).

The survey findings are launched during Hospice Care Week (9-15 October) when hospices across the UK hold events to celebrate hospice staff, volunteers and supporters involved in providing care for people with terminal and life-limiting conditions.

“The comprehensive range of care provided by Mary Stevens Hospice is free of charge to our patients and we receive only 18% of our funding from the NHS.  The other 82% is raised every year by our own efforts and the efforts of our community – which amounts to some £2 ½ million annually.

We are currently investing £3 million to improve the facilities and enhance our ability to do more for a greater number of people here at the hospice. We are also currently considering how we can introduce a ‘hospice at home’ service and export our services into people’s homes so that we can reach even more people with progressive, incurable, life-shortening illness.”

“This survey shows there is tremendous goodwill by the UK public towards hospices and that they are dear to people’s hearts, however it also reveals some surprising gaps in people’s knowledge about modern hospice care.

“We know the very idea of hospice care can be daunting for many of us and this can affect how people engage with hospices. The insights from this survey will help us to reach out to more people who don’t know about the life-enhancing hospice care available to people with terminal and life-limiting conditions.

“At a time when one in four families are missing out on hospice care and with increasing pressures facing the UK’s care system, it is more important than ever that more people are aware of what charitable hospices can offer and where to turn when they need support.”